The City Rhythm Orchestra from Philly are performing for us tonight.
Beginner swing dance lesson at 7:30PM. The band goes on at 8PM and ends at 11PM.
No partner is necessary and beginners are always welcome.
The Jazz Lofts venue offers a dance hall with raised bandstand, a lounge with fireplace and 6,000 square feet of original jazz memorabilia spanning 100 years of the American born art form celebrating not only the music, but art and photography as well throughout our many galleries. 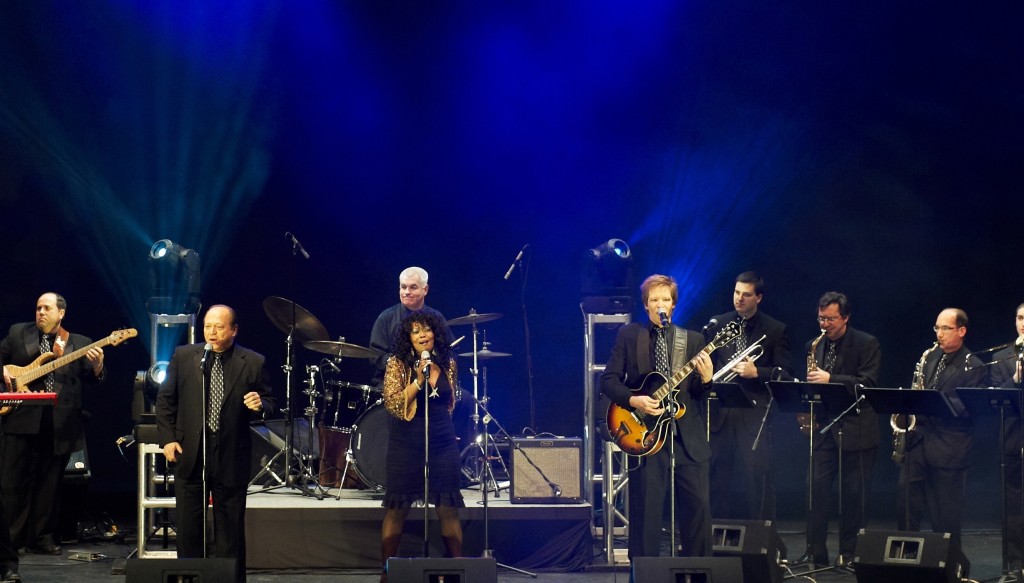 City Rhythm has been dazzling audiences for many years with a distinct style and sound that has been praised by audiences and critics in both their hometown of Philadelphia and around the world.  Their stellar horns, rockin’ rhythm section, great arrangements and versatile vocalists create extraordinary music. Under the direction of Pete Spina and Nick Vallerio, the band’s talent and love of music shines bright.  They’ve been honored repeatedly with music awards in many diverse categories.

The depth of City Rhythm’s play list is truly astounding, and the musicians sound quite at home in all genres of music. The band is well know for doing fabulous shows at music festivals, concert halls and nightclubs, demonstrating the mass appeal of their sound. They often create presentations focused on specific styles or artists.  Theme shows include tributes to big bands like Basie and Ellington, vocalists like Ella Fitzgerald and Frank Sinatra, blues legends like Ray Charles, and more.  The “Music to Spy By” concert (with movie and TV themes) and “Holiday Style” show (with Christmas favorites), are two very popular performances. City Rhythm’s performance credits include an incredible list of venues and events.

City Rhythm has developed a strong base of fans in Italy as well.  They have completed seven tours of the country, with successful shows in cities such as Rome, Florence and Venice, and at festivals in Umbria, Sicily and other provinces.
The band has recorded several successful CDs, including:  “Goin’ to Town” (1994), “Swinging Blue” (1997), “City Rhythm Strikes Again” (1999), “Sounds of Hope” (2001) and “Vibrant Tones” (2005). “Vibrant Tones” featured renowned jazz artist Joey DeFrancesco on the Hammond B3 organ.

It’s extensive airplay earned a spot on the national jazz charts for 18 weeks and landed the disc in Jazzweek’s List of the Top 50 CDs for 2005.  Since their start in 1985, City Rhythm has become a popular and successful group by putting their personal stamp on the music they love and a heartfelt energy behind all their work. For those that have experienced the band, that’s what has created the unmistakable “City Rhythm sound”.

The Jazz Loft is a collection of Jazz history, a performance space, and a center for educational outreach located in historic Stony Brook, NY. 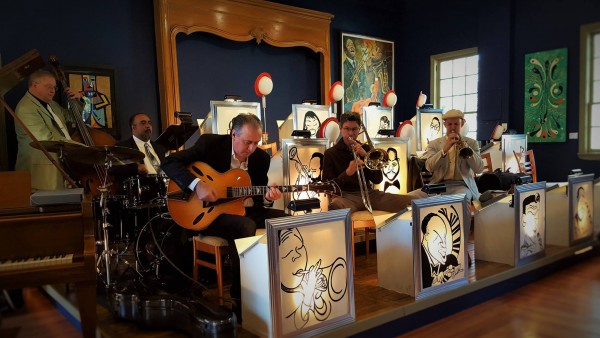 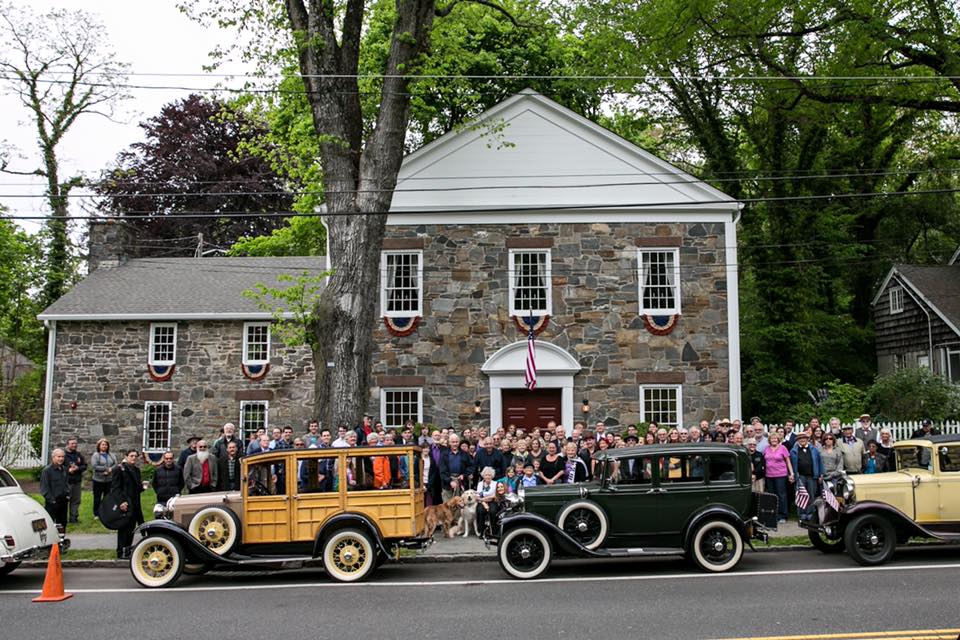 Note that Jazz Loft Parking is highlighted in red on the map below. 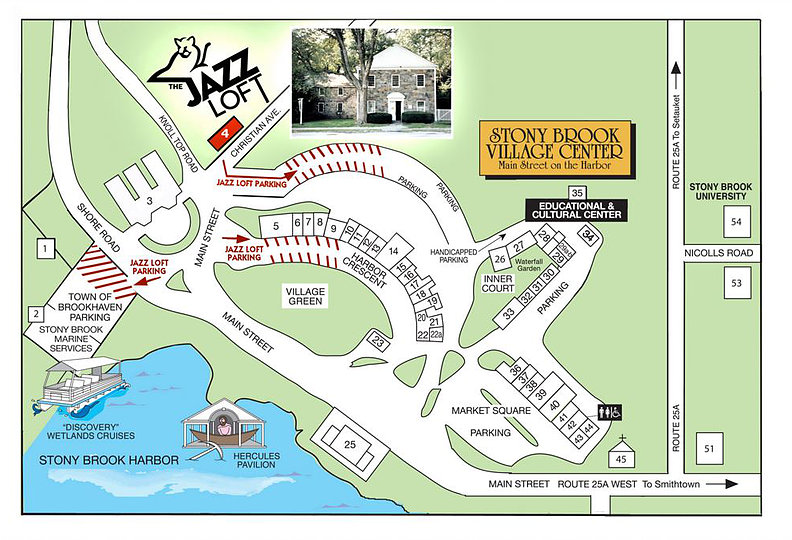