***THIS EVENT HAS BEEN CANCELED***

Brief Description/Additional Information:
This unique swing band, authentically reproduces the great music of the 40”s and 50’s, as specially played by the bands of Count Basie, Duke Ellington, etc.

Additional comments:  Arrive early, bring chairs, blankets and your swing dancing shoes, for a night of music, dancing & fun for all. 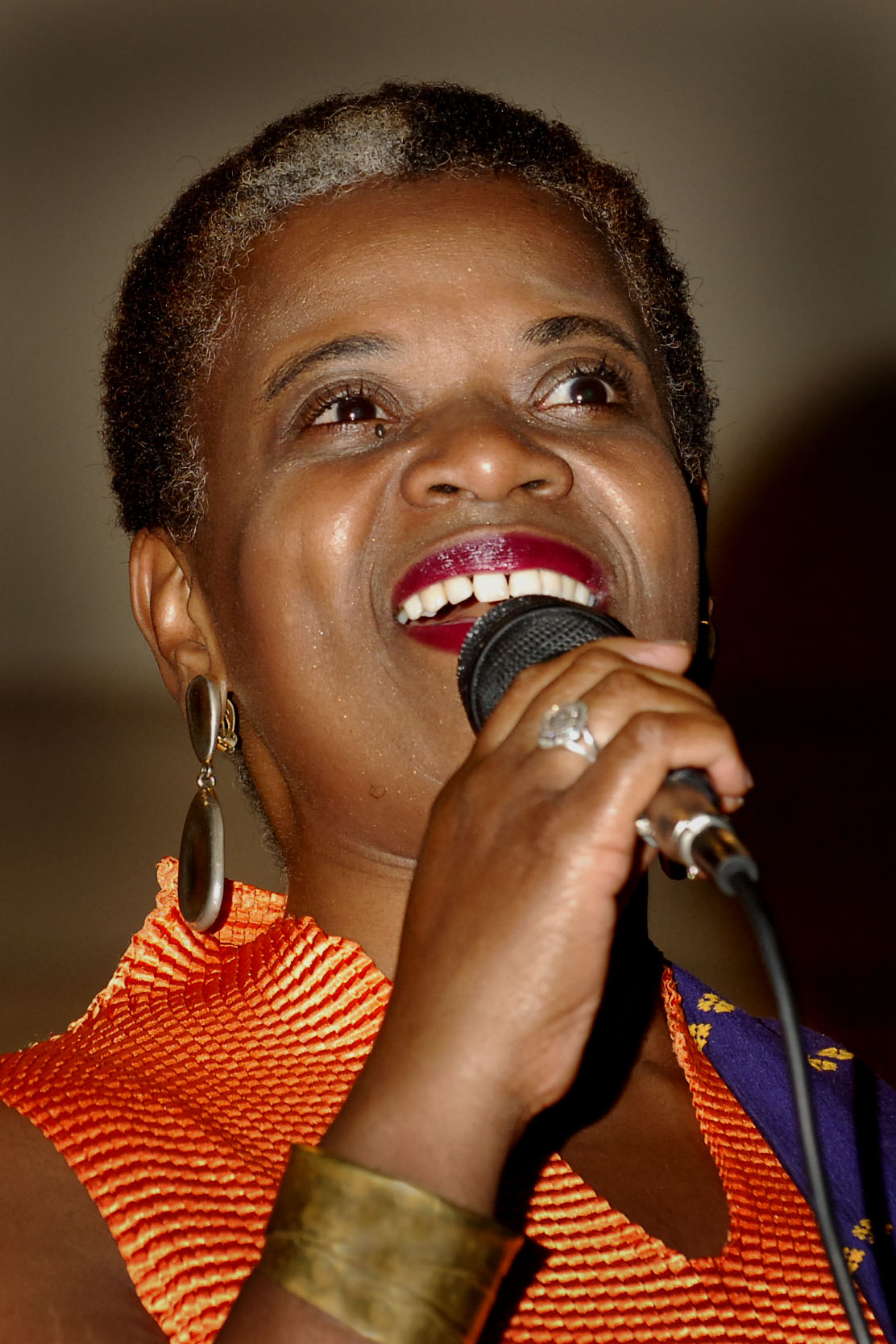