Book Signing: : From 8-9 pm Frankie Manning and Cynthia Millman will be signing books, which will be available for purchase

Video: Margaret Batiuchok will also have her Frankie Manning Lindy Video, now on DVD, available for purchase - plus her thesis, “The Lindy: Steps in TIme”. More info at: http://www.dancemb.com.

Dance classes are held from 7-8 PM before the band starts playing. There is no additional charge for these classes which are taught by guest instructors from various dance schools. The band plays from 8:00 to midnight, usually broken up into four sets. Recorded music is played during the three intermissions, so people can still dance while the band is on break. Sometimes an intermission will feature dance performances by guest artists. 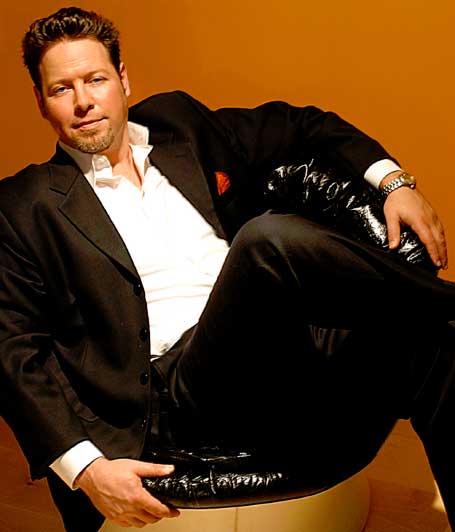 Sunshine can also be heard performing in clubs with his jazz organ quartet, as well as crooning at the fabled Rainbow Room with his new 10-piece big band--and everything in between.  The mixture of music has been perfect for hundreds of private and corporate parties, as well as festivals, concerts and casinos.

With his soulful mixture of catchy original songs, jazz standards and blues/R&B classics, the Ron and the band continue to win new followers on their travels, featured along the way on CNN, BET, NBC, Fox, BBC, and other international television, as well as numerous nationally released compilation CDs, books, films and radio. They have dazzled audiences from New York to Los Angeles, from Paris to Stockholm, from Bermuda to Red Bank.