A new variation will be taught at each social.
Dates subject to change

Music will be provided by DJ. 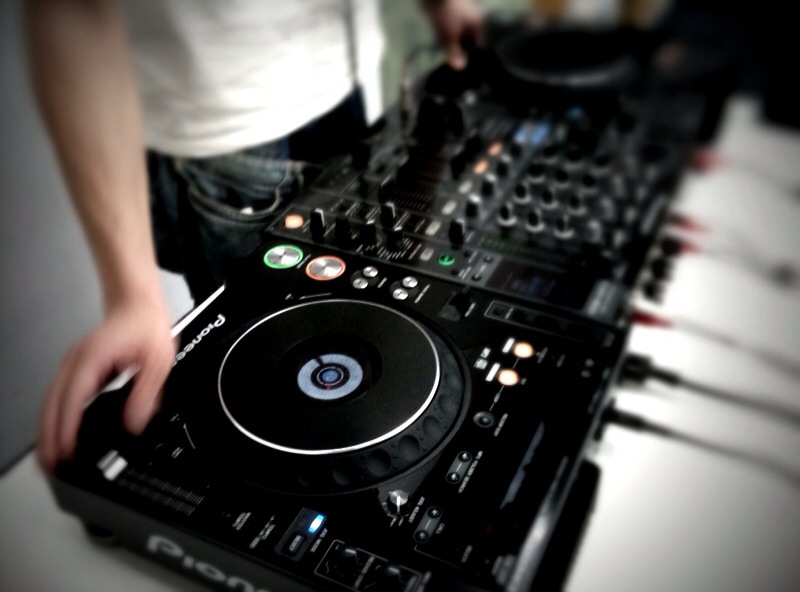 US ballroom champion Giny Rae has been teaching ballroom dancing to many people on Long Island through instruction at Brookhaven National Lab and Stony Brook University. Giny also teach dance at her Dance Magic ballroom studio in Saint James. Check out the website for their social dance parties (typically Friday, Saturdays and Sundays).

Giny Rae - Owner and Artistic Director
A member of the Dance Educators of America (DEA), the National Dance Council of America (NDCA), and the Professional Dancers Federation (PDF), Giny Rae has over 20 years of experience as a social and competitive dance instructor in American, International, and Cabaret styles of Danceport. She has competed and performed nationally, internationally, and on television. Her students have earned junior, amateur, and pro-am championships, and Dance Magic has won several studio awards. Her leading corporate client is the Ballroom Dance Club at the Brookhaven National Laboratory. Giny has been Adjunct Professor of Danceport at the State University of New York - Stony Brook, and is also the Head Coach of the SUNY - Stony Brook Ballroom Dance Team and Club.

Giny Rae also has over 20 years experience as a competitive professional dancer in the Latin, Ballroom, and Cabaret divisions. She also holds the degree of “Member with Honors” from the North American Dance Teachers Association, qualifying her as a Championship Level Competition Judge. Her competitive accomplishments are as follows:

Alexis Andrea - Instructor
An accomplished dancer and the daughter of Giny Rae, Alexis has returned from performing with the London based production of “Simply Ballroom”, at the Golden Nugget Hotel and Casino in Las Vegas.  Alexis is a graduate of the Performing Arts High School in Syosset, New York and holds a B.A. in Theatre Arts from the State University of New York at Stony Brook.  She has been President of the Stony Brook University Ballroom Dance Club and Competition Team and has won many awards during her competitive career.  When she is not traveling, Alexis teaches several classes at the studio.