Brian Lewis & the New Vintage Swing Band will be performing this evening for us in the Smithtown Brush Barn.

A beginner East Coast lesson will be given at 7:30PM to get you on the floor. A few ballroom dances will be in the mix as well. 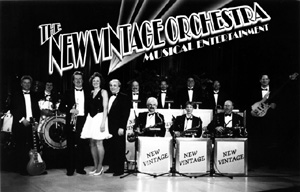 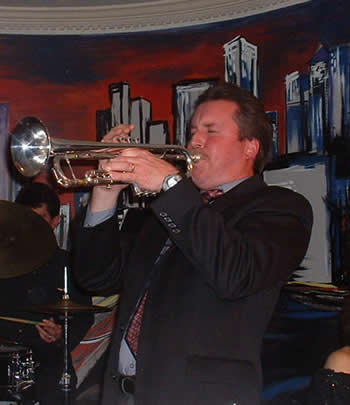 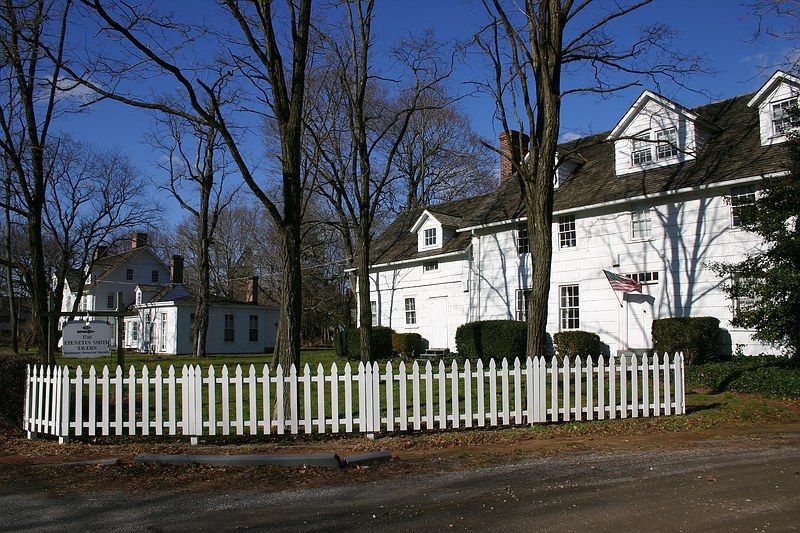 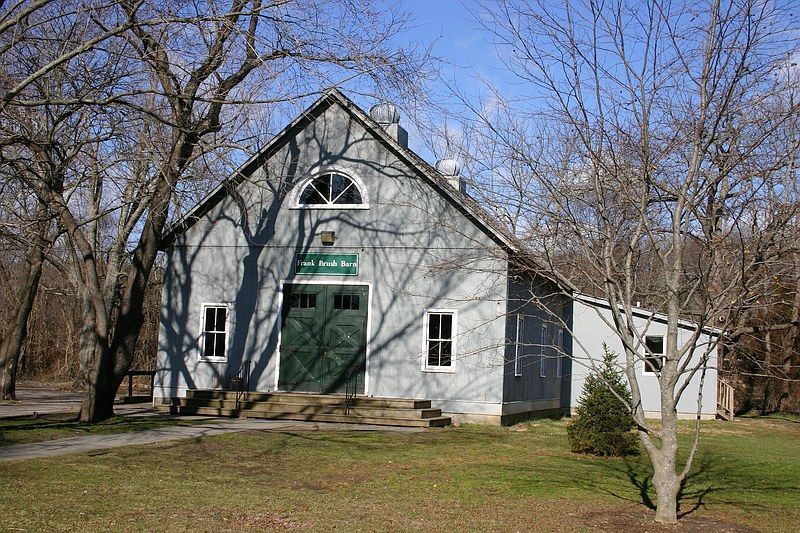